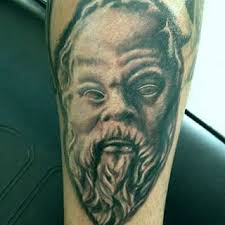 On the topic of communication and working together there is another notable theme: discontent. Many people want change, many people are not enthusiastic about the people in their team. That is, the people they will have to work together with to make this change happen. A difficult position to be in.

For change, reel change, the change that is permanent, there are key aspects have to be in place: understanding, safety & trust. Understanding the reason for change and process how to make it happen. Feeling safe that the change also works for you. And trusting eachother, trusting the intentions and your team.

Communication is the only way to get there . This communication needs to be 'power free'. That is: every partaker needs to feel that they can speak freely and be heard without judgement. This is not easy. Patterns of power are part of every form of communication here. Be it color, social position, economic power or simple hierarchy. But there are techniques to make power free communication possible.

We have worked with the socratic dialogue, where a group of people try to find a definition of something. For example 'being strong'. The purpose of the Socratic dialogue is not to be right, the purpose is to learn together. The outcome is always surprising, things are never as simple as you thought they were. But most important, it is a beautifull experience that builds trust. Respectful communication between people is possible and: It makes us happy!

complexities of an island 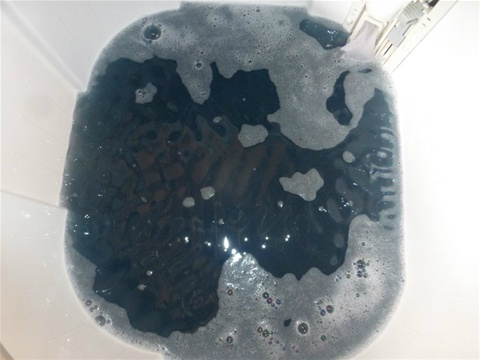 For the second time the appointment cancelled and rescheduled. That's not unusual. Working together here is a more flexible concept. You have the intention to do it, but not the obligation. Of course this takes up lots of planning time: the time you spent getting yourself organised before you go to a meeting. It is not the amount of work, it is more the mental prep and the planning of the rest of the day and the project.

Could you introduce a similar system, intention but not obligation, in the Netherlands. No. Things would become chaotic and even more complex. It is funny how strictly reigned our schedules are. Deviation equals disruption.

Could we get used to it? Probably. But it would change everything. The pressure of doing what you have agreed to do on time is an imporrtant part of how we see ourselves and eachother. It enables you to 'professionals' and treat eachother as such. A friend or an aqauintance I have to accept and forgive. A patron I have to honour. A professional I can hold to her word.

But for now we'll the 'free' time as productive as we can. Having a super breakfast for example.  Or doing some washing..... 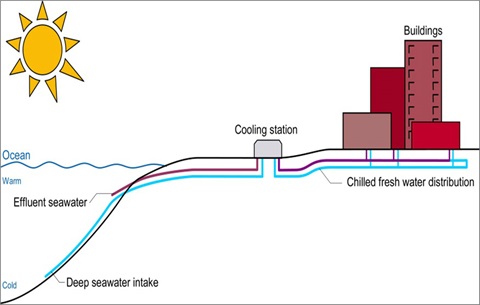 Cooling with deep sea water: it is the plan of Eco Ocean Park Curacao. Deep sea water is cold, 6 degrees Celsius and therefore excellent for cooling. Most of Curacao's  use of energy is spend on cooling with air conditioning. This energy is now produced with crude, a most expensive way and produces a lot of CO2. Good reasons to change to a eco friendly alternative. Ocean Eco Park is planning to start cooling the nearby Hato airport next year.

For the dutch listeners: here's a nice bit on eco and Curacao 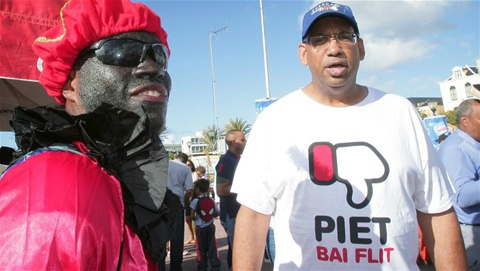 At the arrival of Sint last saturday on Brionplein both parties were represented: the lovers, the haters.  Children were excited, parents too. Most of them because wanted to give their children the same good memories they have of this time of the year. Others because they wanted to end the racist practise of having black people serving a white man once and for all.

It was the first time that Sint met with protesters on the Brionplein. But this did'nt lead to confrontations. Pro and anti black Piet had 'constructive discussions'. No violence or serious unrest. Everyone agreed to disagree.

lesson on concept on the U o C

After telling about our concept lessons on IBB we are invited by Sofia Bruno, teacher on the University of Curacao faculty of architecture, to do the same there. We are more than willing.

The lecture was a success. The students picked up on the idea of working with concepts quite easy. They even had the: this was so simple, I could have thought of it myself attitude. We took that as a big compliment.

Next week we will see how they applied their knowledge when we will sit in on the presentation of their plans.

to serve the people 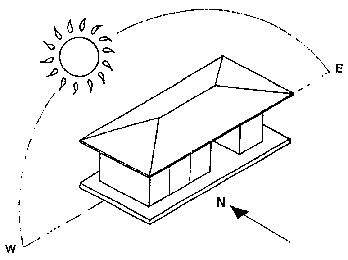 How can citizens of Curacao benefit most of their government? Long term planning. This is what all the people we speak agree upon. Making plans for the next decade and longer and sticking to them.The current strategy after elections of 'winner takes all' has the efect that project associated with former governements are neglected or even stopped.

Both housing and energy are a problem. Rents are relatively high, income low. On top of that energy and water are expensive. Not a great starting point. But there are possibilities. For example: the energy company is still state owned. There is lots of sun on Curacao. So plenty of opportunities to change from crude oil to solar energy.

Obvious positive effect is that solar energy is clean. The energy plant BOO is a big polluter causing ill health by the inhabitants of neigboring poor areas. Another benefit would be that it makes Curacao less dependent on PdVSA, the Venezolean company that provides the crude and rents the state owned oil refinery ISLA on the island.

Another promising project could be making the Curacao house more passive: adapt it to the local climate. Curacao is hot but has a lot of wind. Using windows in houses as vents and insulating the roof could make the house much cooler. And save a lot on air condition. As well a reasonable amount of rain falls here. Collecting the water and re using the 'grey' shower and washing water for flushing purposes could save a lot. Adapting the houses could mean a lot of employment on the island.

These plans are realistic and financially sound. The only thing that is called for is organisational power and long term commitment of the government. None of these items are part (yet) of the political programs of next elections. Maybe we can find a way to introduce them and create a practise of long term policy along the way.

We were wondering if the Dutch Curacao relation can be changed for the better.We came across this website about change. Well, we don't want to be negative but it seems that all three elements to resist change are there. 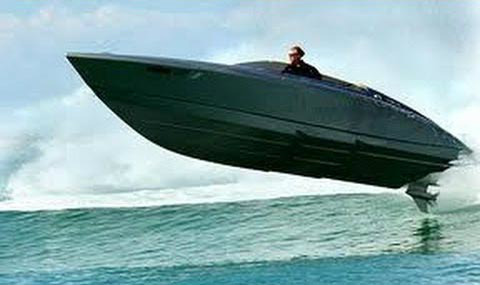 After overhearing it for the third time it dawned that maybe there is a difference in conception. The cabinet fell and now Curacao is without a government. In Dutch there is a very clear distinction between the administration, overheid, and government, regering.

Here they used the word overheid, administration, in the place of regering, government:

"Ha, but we don't have a overheid any more!" Meaning to us we have no administration any more. Which is quite a serious thing, while no Government, well, that happens.

This was in line with a conversation we had earlier. It was explained to us that what we call 'corruption' is actually the effect of confused politicians that don't understand how administration works.  They just want things done their way. That there are rules and laws and protocols to consider is something they do not know. Or like to ignore.

It now seems that it is not only politicians that are confused, but that maybe even the public sees political power as the right to rule how you see fit.

We, inhabitants of the Dutch  bureaucracy, think of adminstration as the ship and politics as a small sail. Here the politician is maybe more the captain steering the speedboat. 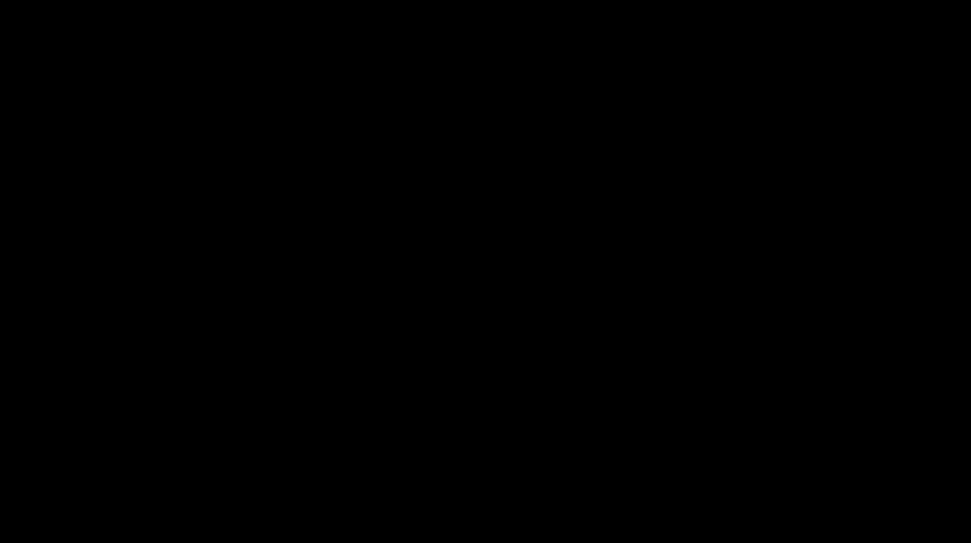 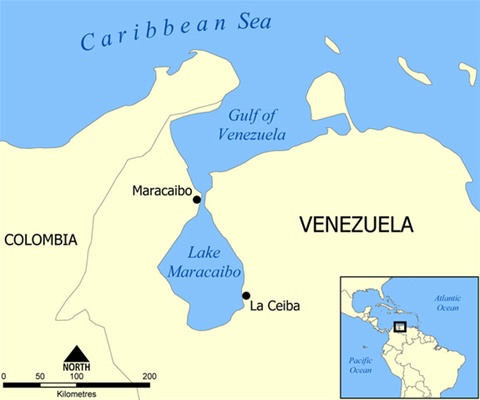