Complexities of an Island. 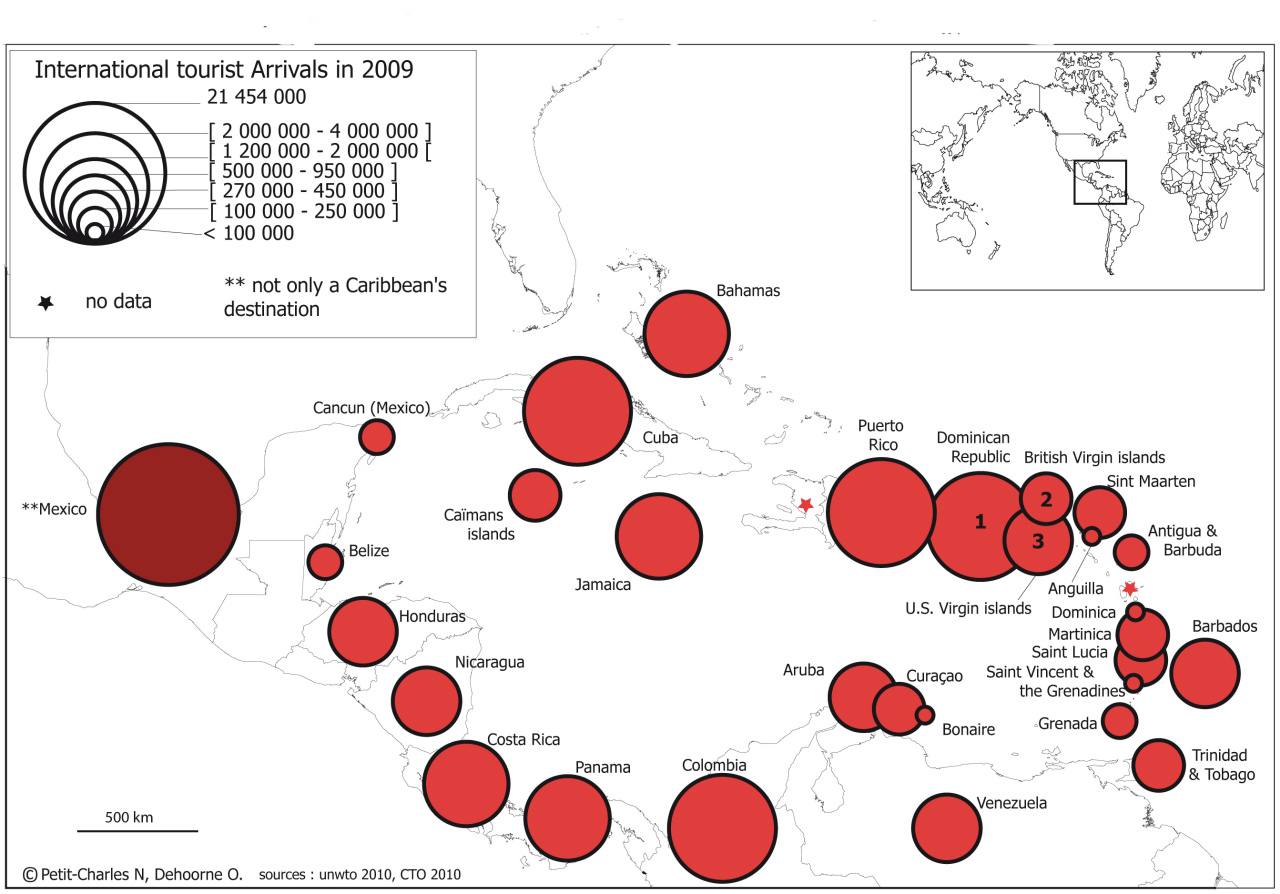 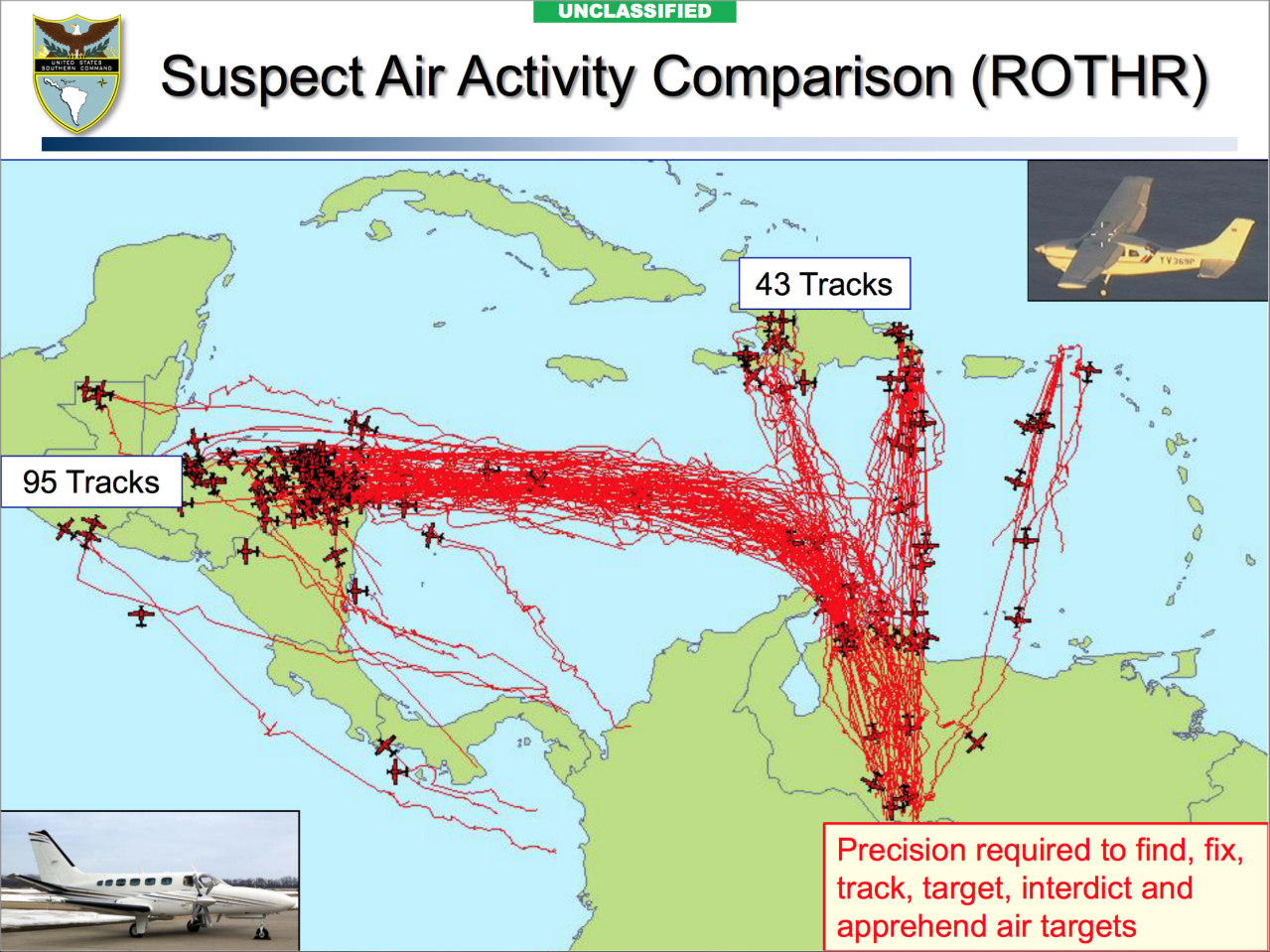 Suspect air-traffic from mainland Sout America over the Carribean region. 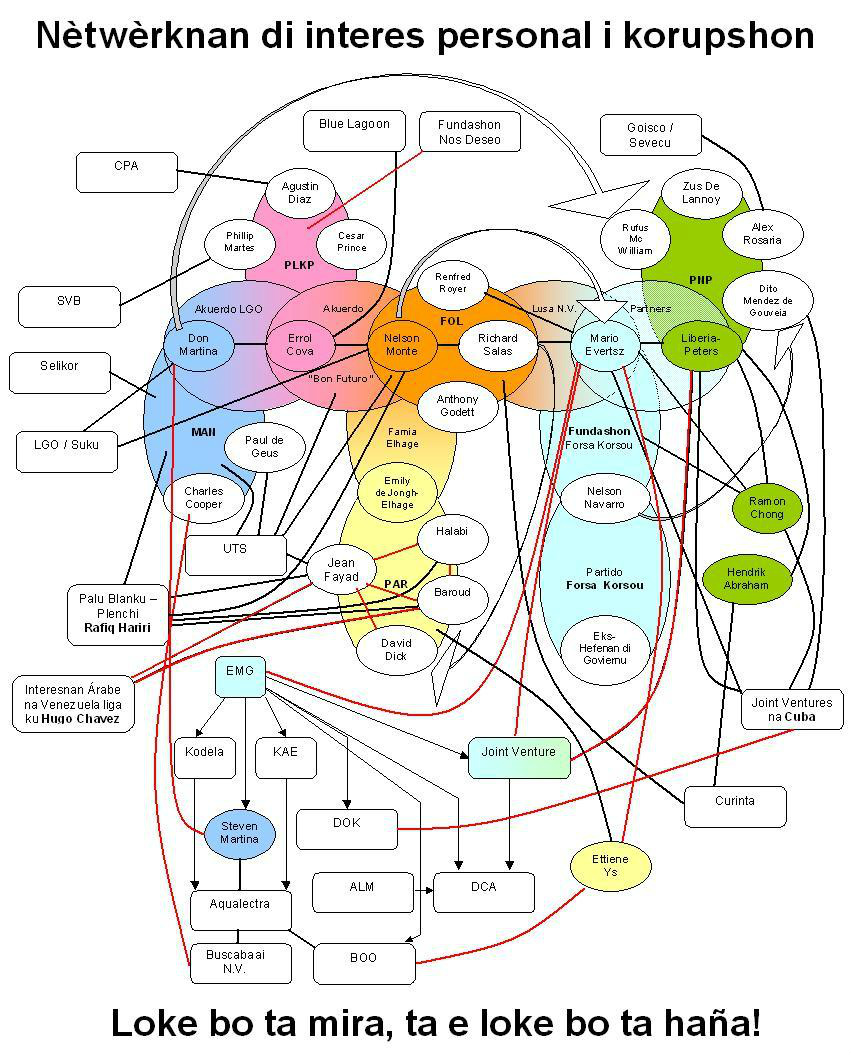 In every social group corruption takes place, but how does it look like?  We conduct some interviews with corruption-experts and professionals fighting this disease.

this Image (above) is a visualisation of a network of Corruption on Curacao  found on the internet.

ISLA has many supporters 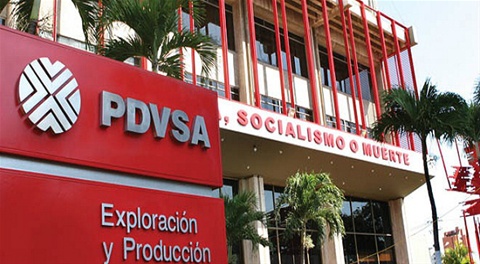 The Venozolean company PdVSA that exploits the refinery ISLA can count on many friends in Curacao. Yesterday many employees of the PdVSA protested in front of the court house to show their support for theISLA. In the court the judge was asked to rule against the 75 million claim on the ISLA by organisation SMOC, foundation for clean air in Curacao. The organisation states that in 2013 independent research shows that ISLA has polluted more than allowed and has to pay the agreed fine.

The petition for the court was not only backed by the state owned company ISLA, landlord of PdVSA, but also by the Curacao government and the highest representation of the country. Outside the employees were waving Curacao flags and singing the national anthem.

The protesters insist on the importance of the ISLA company for Curacao (now 4-6% GDP). Allthough profits of the venezolean state company (100- 250 million AG p/y) go to Venezuela, they pay 20 million AG rent per year and the wages of the 1000 people working there, largely coming form Curacao. This is 1,3% of the working force.