The making of the CEBRA colectivo 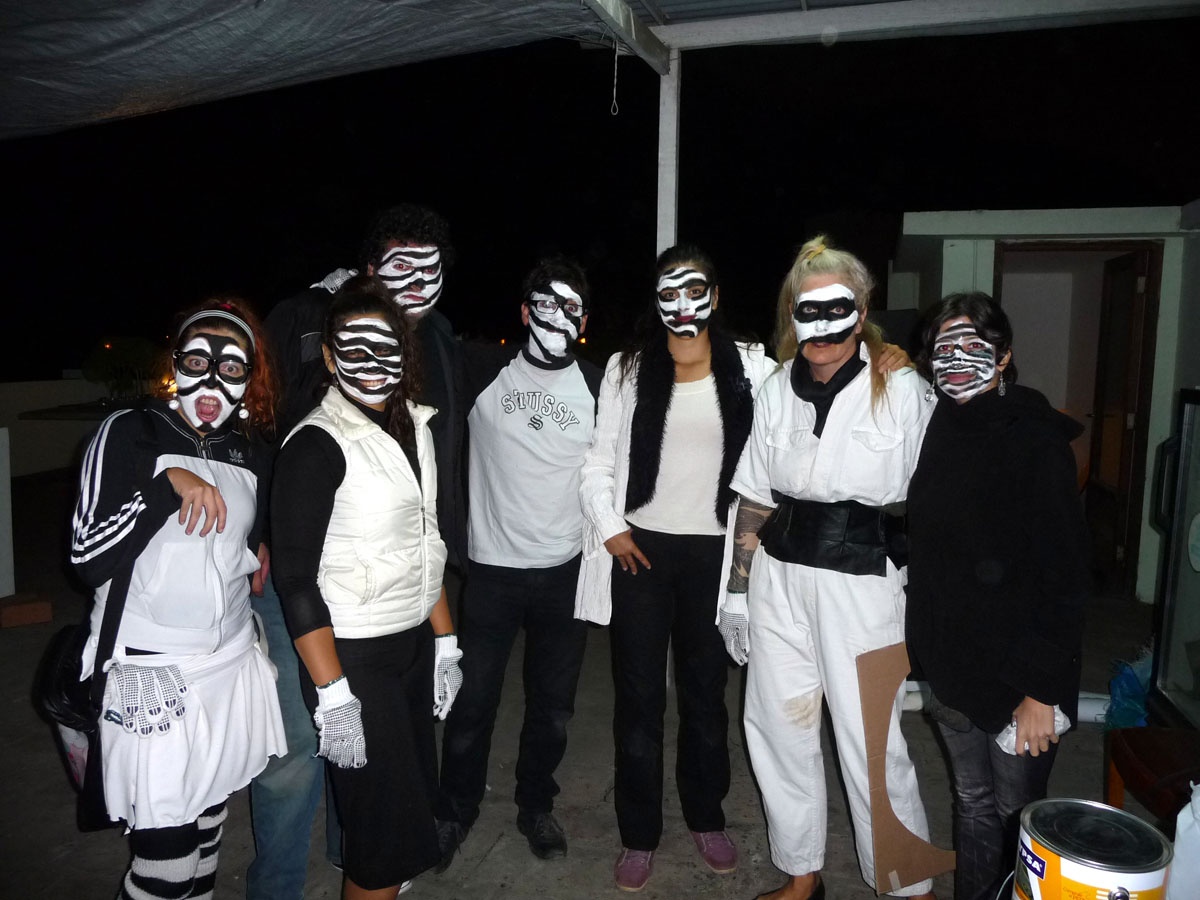 part of CEBRAs ready for action

The CEBRA collective was formed as a result of the workshops The People Is The Planner, that we gave januari 24 and 31 in TUPAC.  The participants connected and wanted to do more. At the first coming together it was decided the topic would be the pedestrian in teh public space. This because traffic in Lima is bruatal and walking feels like being chased by cars. This attitude of lack of mutual respect is a symbol for the lack of 'civismo', civic-mindedness in Lima. The group wanted to do a zebra: a metaphor for respect and mutual responsibility.

The first idea was to make an illegal action in the night. But we insisted that if you think an idea is good, you have to give the proper autorities the chance to accept or reject it. When the group agreed this meant adopting a different strategy altogether:

presenting it to the autorities 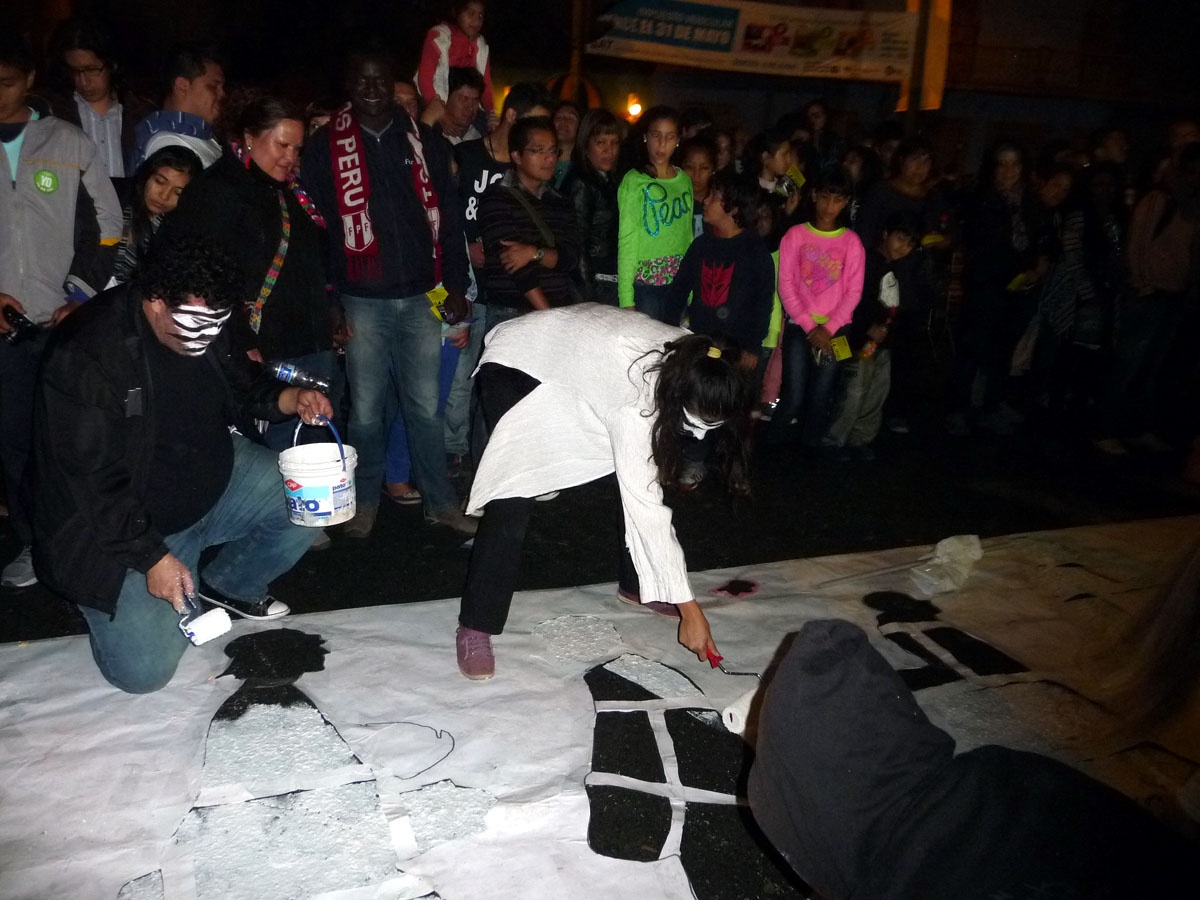 painting with an enthusiastic audience